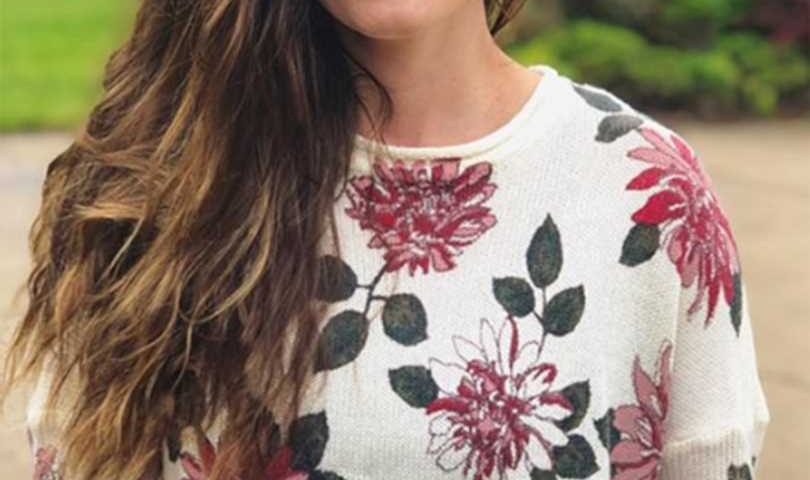 Liz Sandoz is sharing her story of pregnancy loss.

The Bachelor season 21 contestant opens up alongside husband Vito Presta in Monday’s episode of her Miraculous Mamas podcast, where the spouses reveal Sandoz suffered a miscarriage accompanied by “severe cramping.”

“It was something I had never felt in my life and I have very heavy periods and cramping but it was accompanied with vomiting and all sorts of stuff,” recalls Sandoz, 32, admitting she was “nervous” to share her story.

The former reality star remembers thinking “Something’s wrong” after first noticing she was having spotting, and later that evening how she “went to the bathroom and [just] started crying” at the bleeding she saw. “I know what my normal spotting looks like, and it was different.”

“I went to the E.R. and had to do an ultrasound and blood work again, and then it was just a miserable day,” Sandoz continues of the experience, adding that she’s thankful she wasn’t experiencing an ectopic pregnancy, which doctors suspected at first.

24 Celebrities Who’ve Opened Up About Having Miscarriages

Sandoz says she feels “at peace” with what happened but admits tearfully, “When I do talk about it, I get really emotional, ’cause I’ve never been pregnant before.”

“It was the couple weeks of the positive tests and the excitement and ordering things,” she says. “I already had our nursery wallpaper picked out, you know? And then it’s such a letdown. … And then I feel stupid for crying ’cause it was a chemical pregnancy — it’s like nothing was ever really even there. Which I know is ridiculous.”

Despite the setback, the couple will “keep trying” to expand their family, with Presta saying, “Life is gonna kick us down, life’s gonna kick everybody down, you just gotta get back up and fight back. You just gotta keep getting up.”

“And this fighting back is to just keep having sex, and I’m okay with that,” he jokes, calling “the female body” elsewhere in the chat an “unbelievable” entity. “I think that’s a good fight to take on.”

Sandoz, a birth doula, is known for competing in Nick Viall‘s season of The Bachelor in 2017. She was eliminated in the second week, placing 22nd.

She went on to tie the knot with Presta at Glacier National Park in Montana this past February, where the newlyweds posed amid a snowy landscape for a collection of photo ops.

“My love. My best friend. My husband. #LiznlaDolceVito,” Sandoz captioned one romantic image from their wedding day, before the couple jetted off to Thailand for their honeymoon.

Presta and Sandoz welcomed a new member to their family in July — a pup named Hutch — with Sandoz jokingly captioning her announcement post in part, “He is spunky, sweet and cries whenever mama walks away and has a hairy butt like his daddy.”