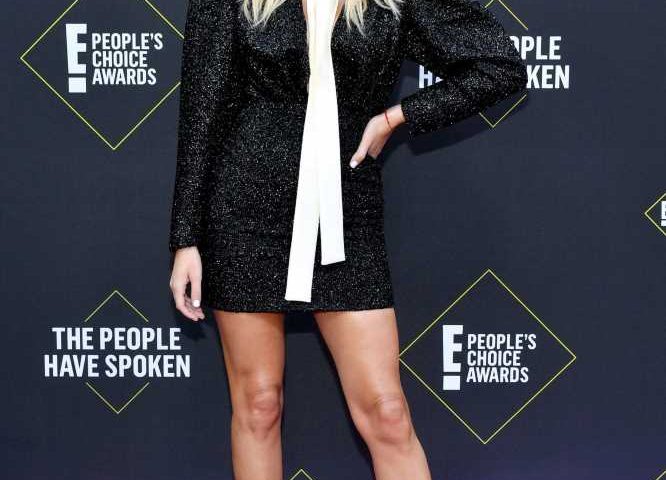 Stewart broke the news that she's expecting on social media, sharing a video of the couple bursting a balloon filled with pink confetti to announce they're having a baby girl.

"She may not be great at math but at least we know she'll be well dressed 🥰," the first-time mother-to-be captioned the clip on her Instagram feed.

Meanwhile, Jordan — who is the son of television host Dr. Phil McGraw — wrote from his account alongside the same footage, "Been working on my dad jokes for years."

The baby news comes just a month after Stewart announced her engagement to Jordan. She was previously married to her Rich Kids of Beverly Hills costar Brendan Fitzpatrick for three years, before announcing their split in 2019.