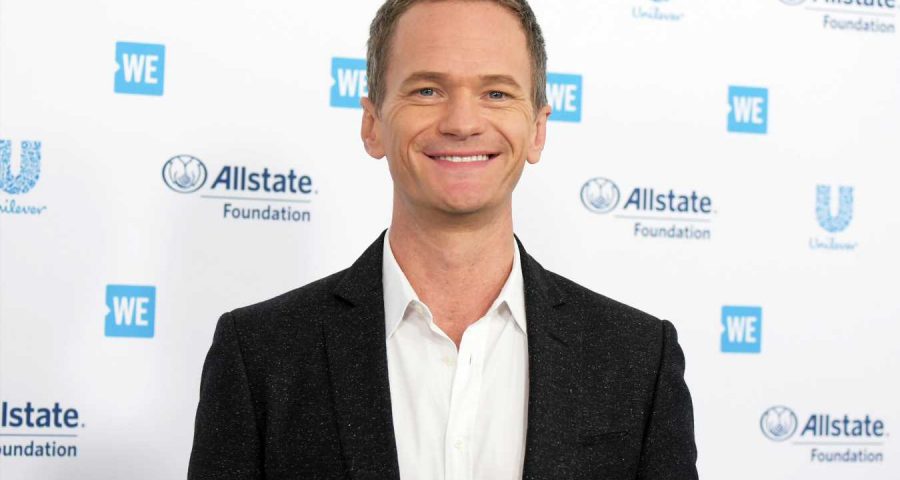 Neil Patrick Harris is truly in the thick of the Halloween spirit.

Last Thursday, some lucky fans went through It’s A LIVE, a first-of-its-kind interactive haunted house hosted by the actor on Facebook Live, where viewers were able to actually vote on the different “tricks” and “treats” in live time for the fans to experience.

“I’ve been wanting to put haunted houses together since I was a little kid. Growing up, I used to scare my parents and their friends when they were having a dinner party,” Harris, who teamed up with Reese’s Peanut Butter Cups for the event, tells PEOPLE.

“This is taking it to probably ultimate level, and it’s never been done before,” adds the former How I Met Your Mother star, 46. “We’re creating a haunted house that has a lot of variables.”

Given his family’s previous elaborate Halloween get-ups, it’s safe to assume the holiday is one of his favorite times of the year. “You get to change your own physical guise to whatever you’re sort of feeling in that current year,” says the Gone Girl actor. “There are a few rules, and it’s fun to be scared when you know you’re going to be okay.”

Some of the group costumes Harris, his husband David Burtka and their 9-year-old twins Gideon Scott and Harper Grace have donned in the past have been characters from The Wizard of Oz, Alice in Wonderland, Star Wars and, more recently, ghosts from Disneyland’s Haunted Mansion attraction.

With fall in full swing, Harris and his family like to visit the pumpkin patch and “enjoy the change in weather,” be “artistic” and, most importantly, ensure the house is garnished with Halloween paraphernalia.

“We have more than a few bins now — they’re labeled ‘Bones,’ ‘Body Parts’ and ‘Bugs’ and ‘Insects’ and then a ‘Severed Leg’ bin,” the A Series of Unfortunate Events star tells PEOPLE. “But those we’re really only allowed to bring out once per year. Otherwise, I think people might be concerned.”

As for their plans this year, Harris and Burtka, 44, are attending supermodel Heidi Klum‘s renowned annual Halloween party in New York City, but also being in full dad mode in making sure their kids are safe while trick-or-treating on the streets — and, of course, putting a limit on Gideon and Harper’s sugar intake.

“I can’t let them eat all the candy that they acquire, so we’ll probably have to do some negotiating on some chocolate,” he says. “And then once they’re asleep, I get all the [Reese’s] Peanut Butter Cups to myself.”

The It’s A LIVE broadcast is currently available to watch on Facebook.