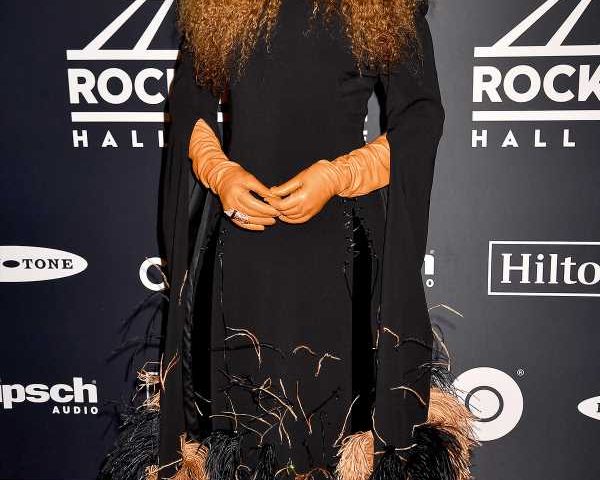 Janet Jackson knows how hard it can be to balance having a career with being a mother.

In an interview for the Daily Telegraph’s Stellar magazine, Jackson, 53, opened up about the challenges of continuing to work while raising 2-year-old son Eissa.

“It is hard being a working mother,” she told the Australian outlet, according to Entertainment Tonight. “I don’t have a nanny, I do it all myself.”

The music legend went on to share that while she doesn’t have any hired help, her son is always looked after when she has professional commitments.

“Of course, when I’m working someone watches him, but it’s my baby and me,” she said.

Opening up about how much motherhood has impacted her life, and her career, Jackson recently told The Sunday Times that she’s “in a great space.”

“I have a beautiful son,” she said, adding that since becoming a mother, her friends had dubbed her “Superwoman.”

“God knows I’m not. But I think what they are seeing is the energy and that extra drive I’m getting from the inspiration of Eissa,” the singer said.

Jackson, whose Las Vegas residency is scheduled to end later this month, went on to share that while she’s continuing to perform she’s “slowed down a great deal” so she can spend more time with her son, whom she welcomed in 2017 with ex Wissam Al Mana.

“I’ve slowed down a great deal. I don’t rehearse as many hours as I used to because of being with my baby. My days have been cut in half so I can spend that time with him,” she explained.

Earlier this year, Jackson also gave her son a shout-out during her induction into the Rock & Roll Hall of Fame.

“I just want to thank my baby, my beautiful son,” Jackson told the crowd in March.

“He wakes me up every single morning singing his own melodies,” she added. “I want you to know that you are my heart, you are my life, and you have shown me the meaning of real, unconditional love. Mama loves you, Eissa.” 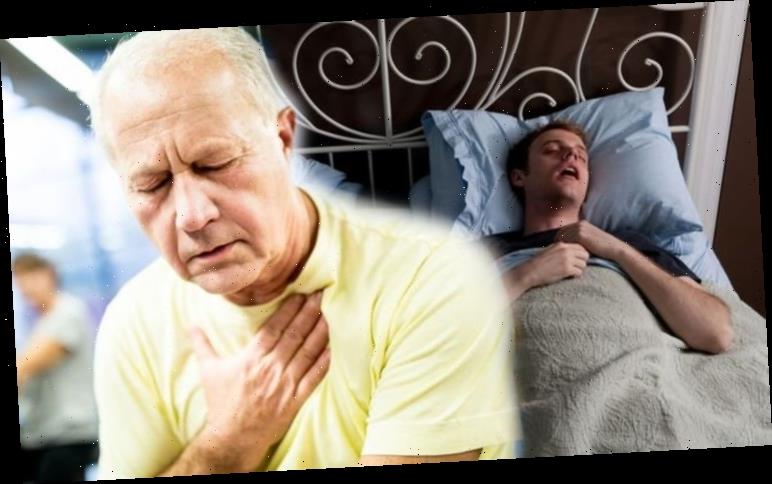 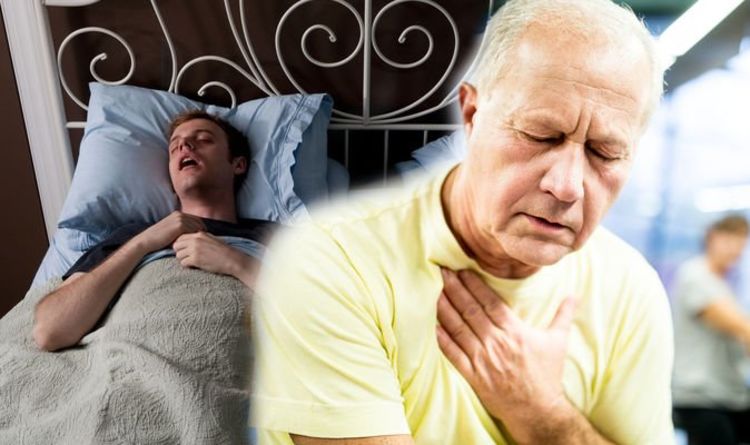 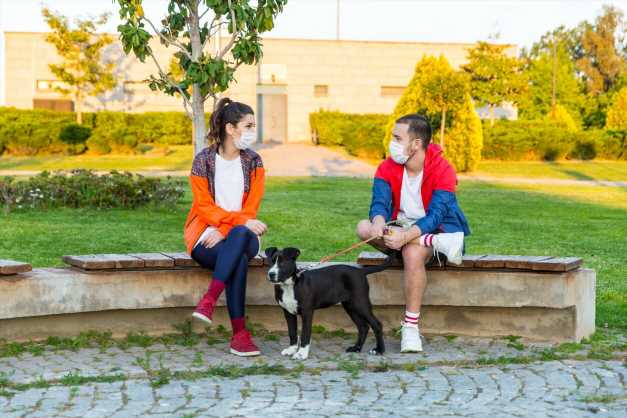