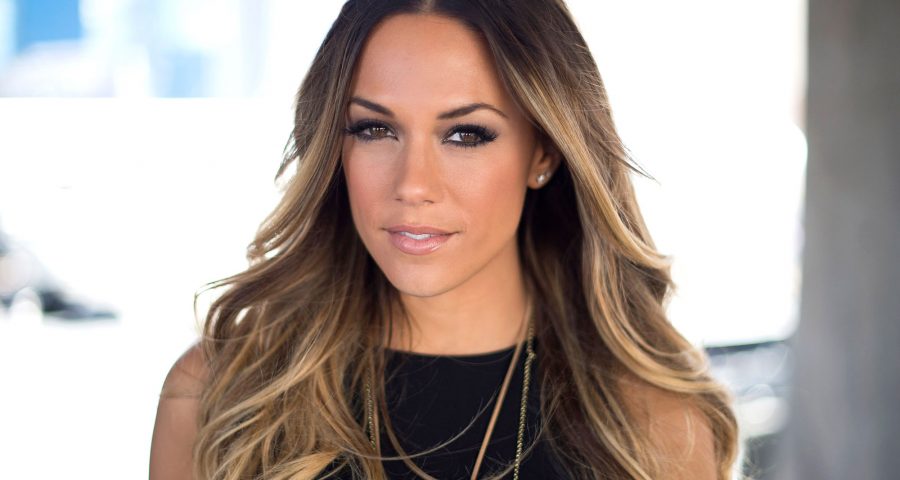 Jana Kramer is opening up about her miscarriages — and how one in particular initially felt like the end of her conception journey.

In an emotional Instagram post on Thursday, she shared how “devastated” she felt after her third miscarriage in February 2018. The country singer wrote a long caption under a photo of her son Jace Joseph, 3 months.

“A year ago today, I got the news that I had yet again another miscarriage,” began Kramer, 35. “It was after an IVF cycle. The embryo was a boy and it was the last embryo we had.”

“I was devastated. I felt like I failed as a [woman], and as a wife. IVF wasn’t an option again because it’s too expensive so I felt defeated,” she continued, adding of her 3-year-old daughter with husband Mike Caussin, “I felt blessed that we at least had our Jolie Rae but our family just didn’t feel complete yet.”

“To all the [women] out there who have suffered miscarriages and [are] still waiting for your rainbow baby, you are not alone,” she finished. “And I know nothing I say will make the yearning or pain any better but if anything know you’re not alone and that I was in the same spot a year ago. I pray you will see your silver lining too.”

Kramer has had a total of five losses, including three miscarriages and two chemical pregnancies.

“It’s hard because it’s like ‘Have hope,’ but when you’re in that moment, hope is the hardest to find,” Kramer shared with PEOPLE in June. “It’s so hard not to [stress] when you want a family so bad.”

RELATED VIDEO: How Jana Kramer Has Adjusted to Being a Mom of Two

Today, Kramer is adjusting to being a mother of two, and focusing on the positives of how she has evolved as a result of having children.

“Being a mom has changed me in so many ways. I had zero patience before kids,” she told PEOPLE in December. “I love singing, I love acting, I love doing my podcast and creating things, but being a mom is what truly fulfills me.”

“It is the best part of my day, even though it’s the most stressful,” she added.