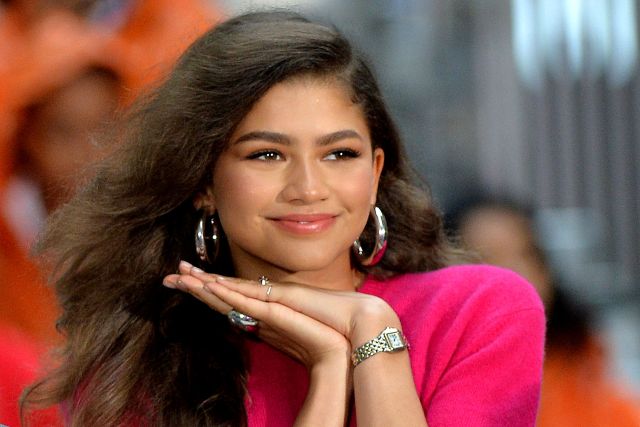 BEVERLY HILLS — Momentum. There’s plenty of it surrounding Zendaya Coleman, who is set next week to reveal her capsule with Tommy Hilfiger and was confirmed on Thursday as the newest Lancôme global ambassador.

The singer and actress, who this year is set to star in “Spider-Man: Far From Home” and HBO and A24’s series “Euphoria,” was tapped to be global brand ambassador for Hilfiger in a deal unveiled late last year, with the Tommy x Zendaya capsule to be shown during Paris Fashion Week on March 2. But before that, Coleman on Thursday evening in Beverly Hills revealed with Lancôme news of yet another ambassador title.