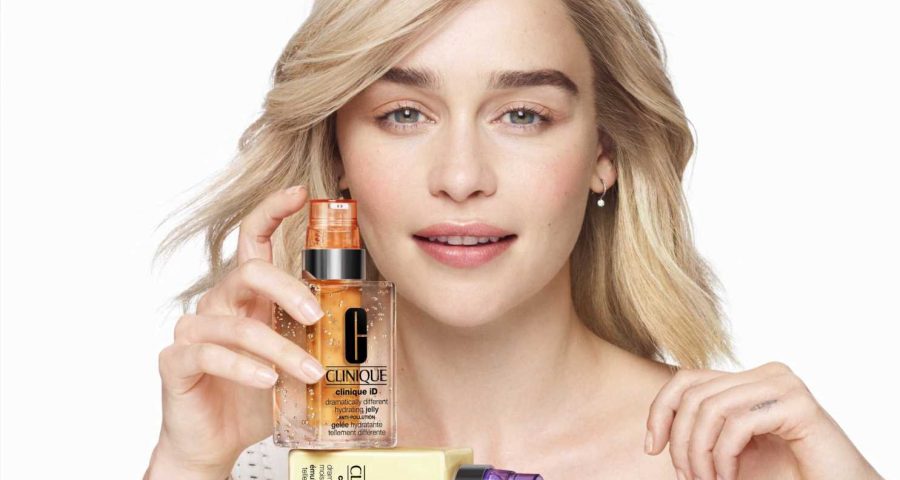 Clinique played the "Game of Thrones" and now, it's reaping the benefits.
WWD reported in January that Clinique had signed on Emilia Clarke as its first global brand ambassador. The move was an acknowledgement that "authority has been changing," Jane Lauder, Clinique's global brand president, said at the time. New data from Launchmetrics seems to illustrate that that thinking was correct.
Clarke's Clinique campaign has thus far generated $6.7 million in media impact value, according to a Launchmetrics report shared with WWD. Clarke alone generated $2.35 million in MIV across three posts on her Instagram account. The top post, a video of Clarke revealing her new role, garnered $927,000 in MIV. For comparison, Zendaya generated $1.6 million in MIV for Lancôme in one month, as previously reported by Launchmetrics.
Media accounted for the second-largest portion — $1.8 million — of the Clarke x Clinique campaign's overall MIV, followed by Clinique's owned media, which racked up $1 million in MIV. Clinique's U.S. Instagram alone brought in $837,600 in MIV for the brand.
As the brand's first ambassador, Clarke was tasked with promoting Clinique's custom-fit hydrating system, Clinique iD. When it launched two years ago, Clinique iD was said to be the brand’s biggest launch since Even Better Clinical, with industry sources estimating Clinique iD would do more than $200 million globally in its first year at retail.
More from WWD.com:
Dyson Unveils $500 Hair Straightener
Touchland Is So Not Your Grandma's Purell
The Internet Can't Get Enough of Vagina-Scented Products
Source: Read Full Article 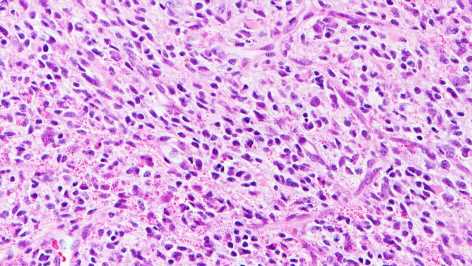 Babies with brain tumors could benefit from targeted treatment 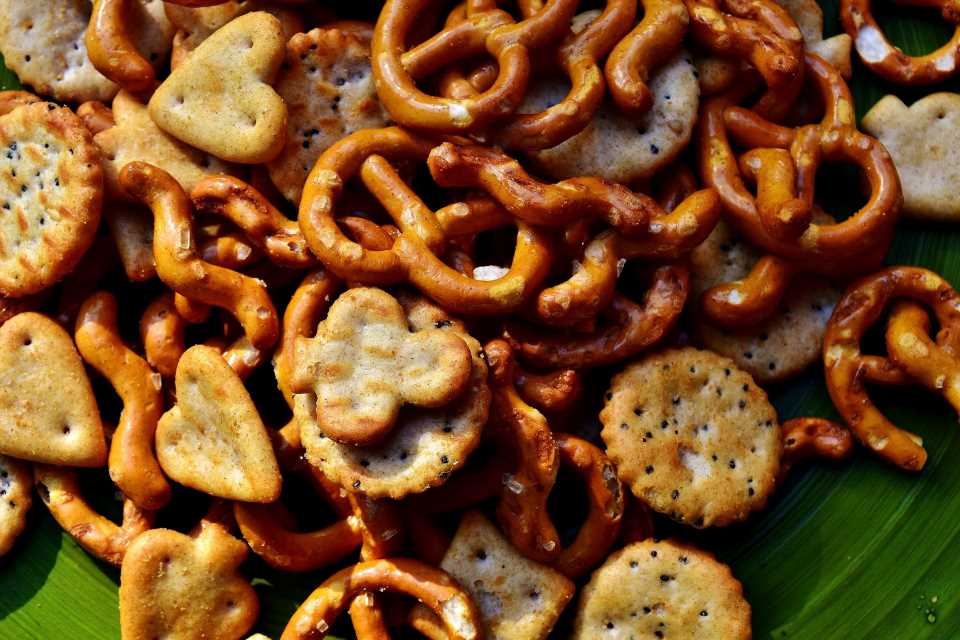 Health warning labels on alcohol and snacks may reduce consumption 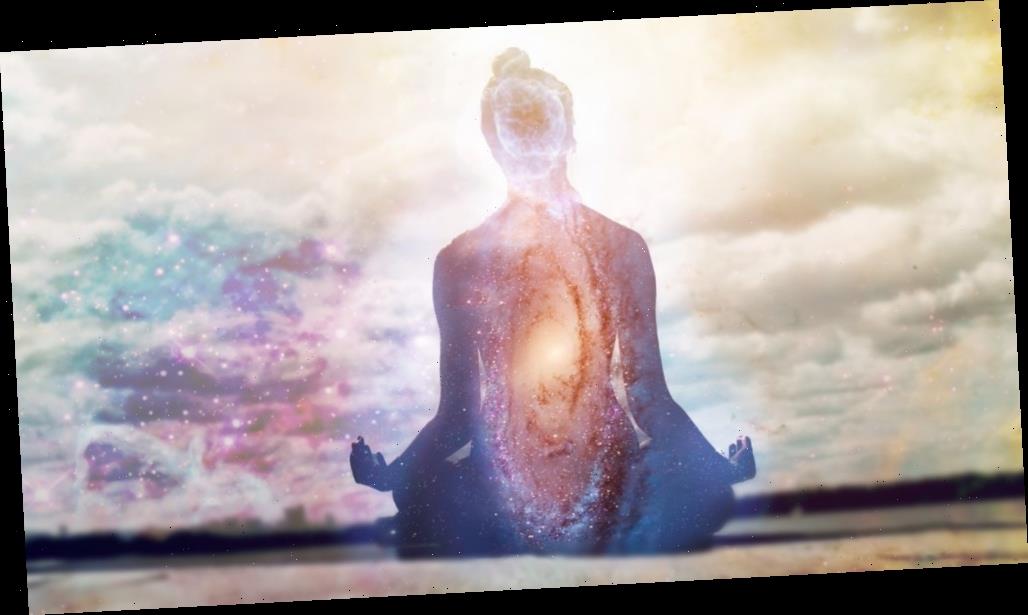 The truth about your root chakra
Health Problems