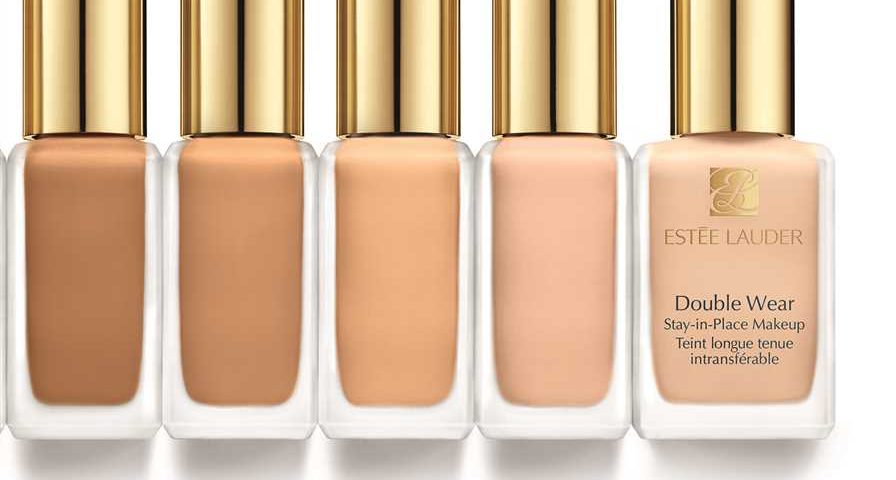 Diversification is the name of the game for The Estée Lauder Cos. Inc.
Despite steep declines in makeup in the U.S. market, and sharp dips in Hong Kong, the beauty conglomerate posted a net sales gain of 11 percent, to $3.9 billion, and a net earnings increase of 19 percent, to $595 million, for its first fiscal quarter of 2020.
"The secret is not never having something in the world that doesn't work, with such a big business, something will go wrong somewhere, but now we have the flexibility to move in order to always try our best to deliver the total and progress," said Fabrizio Freda on a call with Wall Street analysts on Thursday.
Lauder attributed this quarter's gains to many of the same factors that have been driving its growth for the past two years: skin care, travel retail and China.
Conditions in the U.S. remain difficult, especially because of the company's exposure to department stores and consumer's shift away from makeup. Sales for the Americas dipped 6 percent in the quarter, to almost $1.2 billion.
"Trends change and a more natural appearance is now in vogue, which requires fewer products than when contouring and other were popular," Freda said. "Gen Z consumers are discovering the benefits of skin care, spurred by more social media activity in that category."
In Hong Kong, sales dipped 20 percent in the quarter, the company said. But Lauder has a strategy for that, executives noted.
In an interview with WWD, Tracey Travis, chief financial officer, said there is demand for Lauder brands in "more domestic areas."
"A few years ago we recognized that we had more opportunity in Hong Kong in terms of some of the brick-and-mortar distribution….We were seeing demand for the La Mer brand for instance, in some of the more suburban areas of Hong Kong, for instance, so we started to expand in some of the more domestic areas for brands like Estée Lauder, La Mer, MAC, Bobbi Brown," Travis said. "Even though the market, we anticipated would be down….
We are seeing less of an impact in the domestic areas versus some of the more tourist areas."
In China, where Lauder has been doing well for several years, the gains continued in brick-and-mortar and digital retailers, the company said. "Our online business in China was strong. Our sales ultimately doubled with growth across brands," Freda said. Lauder also launched Glamglow on Tmall in the quarter, he noted.
About half of Lauder's brands are available in China now, Travis, said, online and in physical stores in about 121 cities. But through the company's partnership with Tmall, Lauder is able to track demand to more than 600 cities.
"China is a very strong market for us," Travis said. "Department stores are growing in China, specialty multi is growing in China, freestanding stores is growing in China and Tmall is growing in China."
"We now see demand in many more cities, and it gives us greater intelligence about where we should actually place more brick-and-mortar distribution," Travis continued, noting that about half of Lauder's brand portfolio is available in China.
Asia-Pacific was the company's fastest-growing region for the quarter, gaining 24 percent to just more than $1 billion. Europe, the Middle East and Africa gained 17 percent, to about $1.7 billion, in the quarter.
Skin care remained Lauder’s powerhouse category, jumping 24 percent in the quarter to $1.8 billion in sales. Makeup grew 3 percent, to $1.4 billion in sales. Fragrance and hair sales were down — 2 and 5 percent, respectively — to $462 million, and $136 million.
Skin care gains were driven by Estée Lauder and La Mer, while Clinique and Origins also grew globally. The Lauder brand continues to see gains from development of hero franchises, like Advanced Night Repair, Micro Essence and Revitalizing Supreme. La Mer’s gains were broad-based, driven by sales of The Treatment Lotion and The Concentrate and the relaunch of The Regenerating Serum.
Makeup sales were driven by Estée Lauder, MAC, Tom Ford Beauty and La Mer, but those gains were offset by lower sales from Too Faced, Becca and Clinique. Estée Lauder sales were driven by Double Wear; MAC’s increases were because of gains across Asia and travel retail; Tom Ford’s sales were driven by lip, eye shadow and cushion compact products in Asia, and La Mer’s growth was driven by The Luminous Lifting Cushion Foundation.
In fragrance, sales gains from Jo Malone London and Tom Ford were offset by lower sales from designer fragrances. Hair declines reflected lower sales from Bumble and bumble across North American salons and specialty stores.
Lauder executives also touched on acquisitions during the call, noting that they are still out there evaluating companies that could fill white spaces. Lauder was said to be a finalist in the Drunk Elephant M&A process, but Shiseido ultimately bought that brand.
Travis noted that Lauder has a "path to purchase" the brands it has minority investments in, which include Forest Essentials, Dr. Jart and Deciem.
"In terms of acquisitions in general, we certainly have a very strong balance sheet…and we certainly always are in the market for brands that white space within our portfolio and can be accretive to the company in terms of sales and profit growth. The minority investments we made, fit that criteria, but we weren't ready or the founder wasn't ready at the time to actually sell the brand," Travis said. "Typically when we do a minority investment we do it with a path to control, and sometimes that can be a long period of time…and sometimes it can be shorter."
For more from WWD.com, see:
10-Year Compass Guides Lauder to Gains
As Sunscreen Ingredient Safety Questions Loom, SC Johnson Invests in Coola
Conair Granddaughter Launching Hair Tools Brand