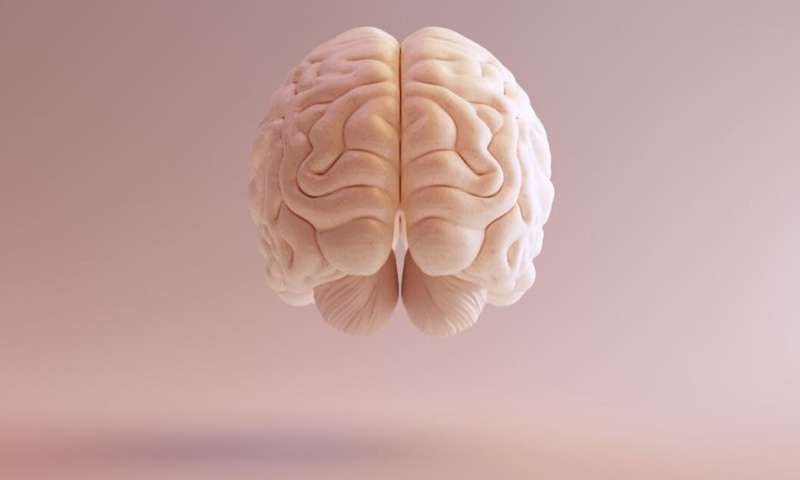 If you want to reduce your risk of getting Alzheimer’s disease, there is no end of advice on the internet telling you how to do it: keep your blood pressure and blood sugar in check, lose weight, exercise more, avoid getting type 2 diabetes. Of course, doing these things is good for your general health, but our latest study shows they probably do nothing to reduce your risk of getting Alzheimer’s.

Around 50m people suffer from dementia, and that number is expected to triple in the next three decades. The most common form of dementia is Alzheimer’s. People with this disease have a build-up of two proteins in the brain (beta-amyloid and tau), but it is not known if these proteins are a cause or a consequence of the disease. What we do know is that this proliferation of tangled proteins stops brain cells working properly, hence the typical symptoms of dementia: memory loss, confusion, difficulty performing everyday tasks, changes of behaviour, hallucinations.

In the past decade, there has been an emphasis on the role of cardiovascular disease and diabetes in the development of dementia. For a while, researchers have known that these things are associated with vascular dementia. Vascular dementia occurs because of damage to blood vessels, such as atherosclerosis, which increases the risk of dangerous bleeds or blood clots in the brain. Blood clots and bleeds stop oxygen getting to parts of the brain which then leads to the death of those brain cells.

When considering the link between these factors, it is important to bear in mind how accurate dementia diagnoses are. With the tools we have today, a person will get a dementia diagnosis, for example, Alzheimer’s or vascular dementia, with a 60-90% accuracy. So between 10-30% of the people diagnosed with dementia get the wrong diagnosis. 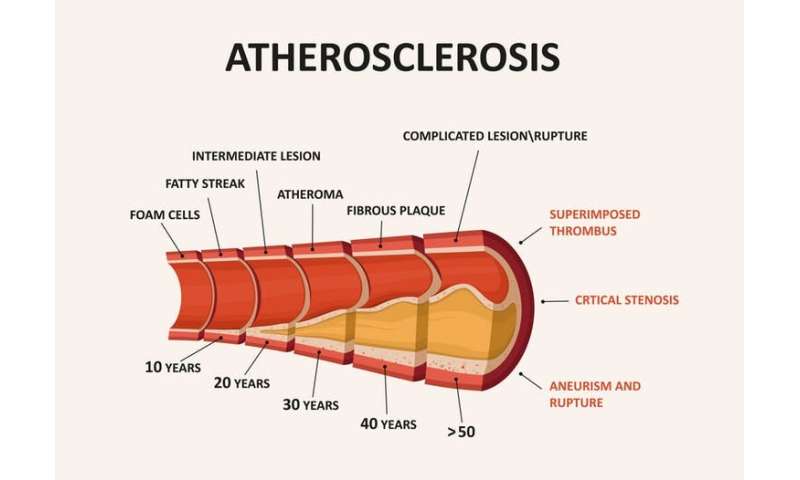 The only accurate diagnosis

Most research about the association between high blood pressure, diabetes and Alzheimer’s disease is done in a clinic. This means that the people in these studies are alive and may have been wrongly diagnosed. The only way to diagnose a person’s dementia disorder with nearly 100% accuracy is through autopsy, analysing brain samples under a microscope, so the best way to do research on this topic is through studies based on autopsies where you can confirm that the subjects had the correct diagnoses. And this is the approach we took with our latest study.

We wanted to investigate if the occurrence of high blood pressure and diabetes differed between people diagnosed with Alzheimer’s compared with those diagnosed with vascular dementia. Our research was based on 268 deceased patients, older than 65. We analysed brain samples to confirm a diagnosis of Alzheimer´s or vascular dementia. Using medical records and the Swedish National Diabetes Register we were able to determine if our subjects had hypertension or diabetes, or both.

We found a high occurrence of both high blood pressure and type 2 diabetes among the subjects with vascular dementia. The subjects with Alzheimer’s showed a distinctly lower frequency of the two diseases.