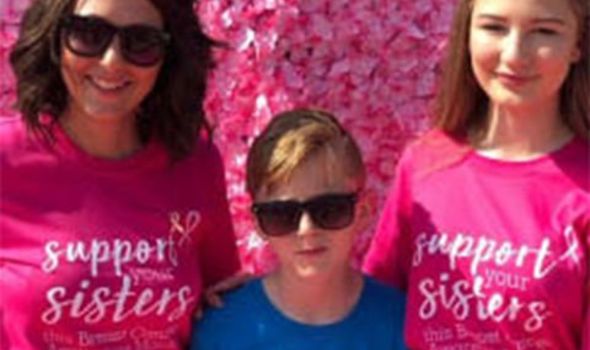 Gemma Williams, 35, had a lump under her right arm that grew to the size of a golf ball and her oncologist said her best chance of survival lay in a pioneering drug called Kadcyla.

But brave Gemma was bitterly disappointed when NHS Wales denied her the £45,000 treatment.

So her family and friends rallied around to launch Gemma’s Pink Army which carried out fundraising events and reached £52,000 by Christmas.

She has already undergone chemotherapy, radiotherapy and a mastectomy to defeat the cancer.

“So that would be enough to have three cycles and then we would look at what we needed to do after Christmas. 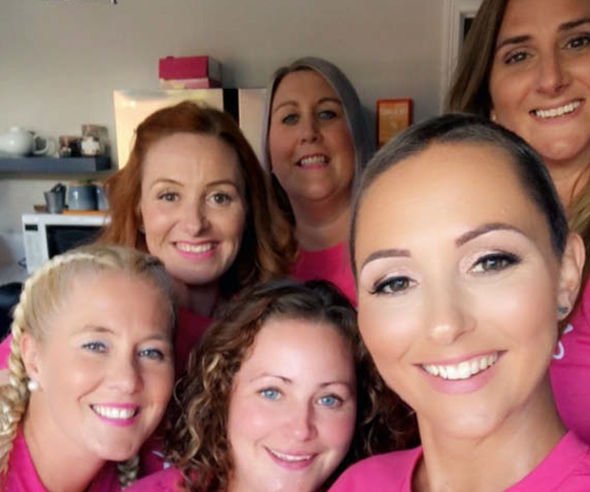 “The generosity of the community is completely unbelievable.”

Gemma, mum to Megan, 16, and Sonny, 11, was diagnosed just four months after husband Jamie had an emergency quadruple heart bypass.

She thanked her Pink Army, saying: “The support I have had has been incredible.

“People have asked if they can do stuff but have said they feel that by the time they organise it, I will have reached my target.

“But any money left over will go towards helping other women in the same situation.

“I’ve been lucky enough for people to give to me so now I think it’s time to give back.” 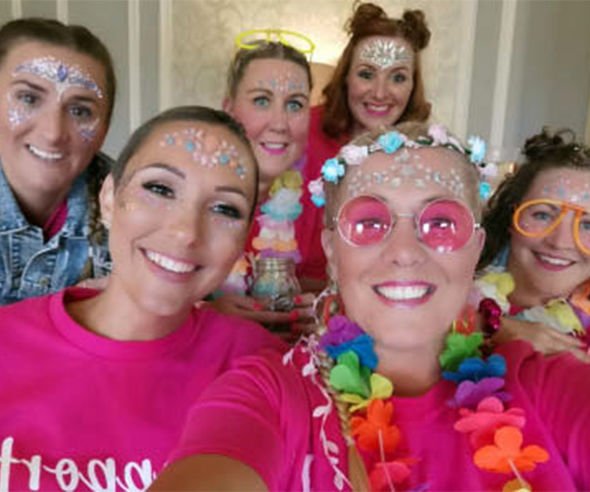 Gemma hopes to start taking Kadcyla in the next few weeks – alongside chemotherapy.

Her consultant submitted an Individual Patient Funding Request to get her the treatment.

But the IPFR panel rejected the application, not once but twice.

The panel said: “There was insufficient evidence to outline why this patient would derive a significantly greater clinical benefit from this treatment more than other patients with the same disease at the same stage.

“In the absence of evidence to demonstrate the clinical benefit of this treatment the panel agreed that evidence demonstrating the cost effectiveness of the treatment was not identified in the IPFR.”