Measles is steadily making a comeback around the world, as new estimations from the World Health Organisation (WHO) suggest outbreaks show no sign of abating. The organisation found cases in 2019 have nearly tripled on last year, and several countries have now had their measles free status revoked.

Which countries have had their measles elimination status revoked?

Measles eradication was the ultimate goal when health officials rolled out measles vaccines starting in the mid-20th century.

Since then, select countries have achieved measles eradication with widespread application of the vaccine.

Eradication meant people unable to get the vaccination had herd immunity protection, but they are at risk once again as the virus spreads through Europe. 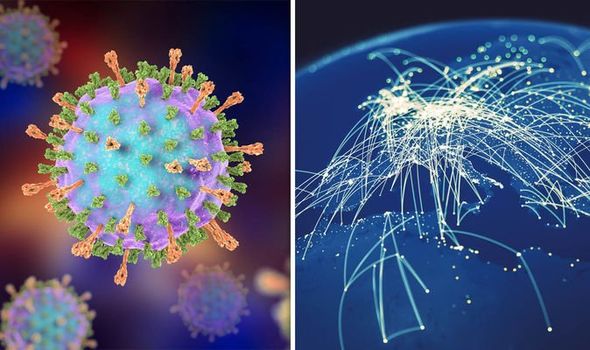 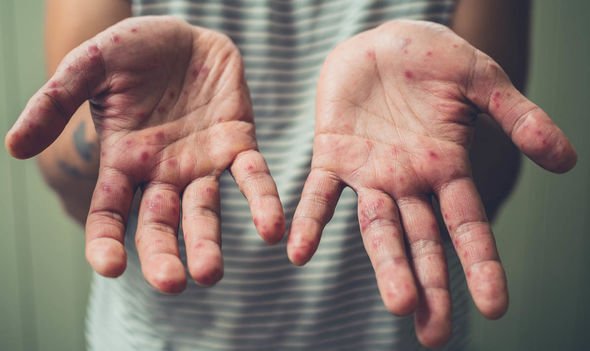 As of 2019, the countries which have lost their measles-free status include Albania, the Czech Republic, Greece and the UK.

The UK lost its measles-free status in September 2018, and since then Measles has coursed through Europe.

In the first six months of 2019 alone, officials reported 90,000 cases of the disease in Europe.

According to the WHO, three times more measles cases were reported late this year than in 2018. 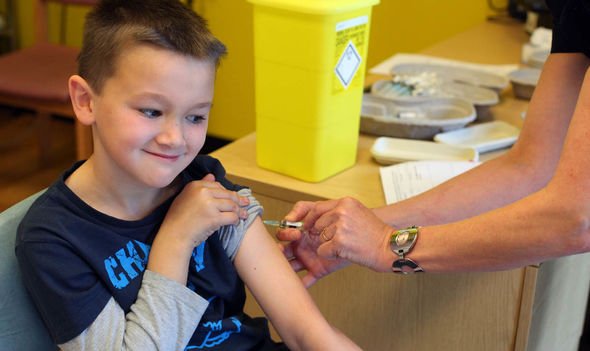 Most people dying from the disease are very young, with immune systems not equipped to deal with Measles.

The overall spike in cases has been blamed in part on the anti-vaccination movement, which wrongly asserts the MMR vaccine causes autism.

The claim is based on a study by Andrew Wakefield and published in medical journal the Lancet in 1998, which has since been disproven in scores of follow-up studies. 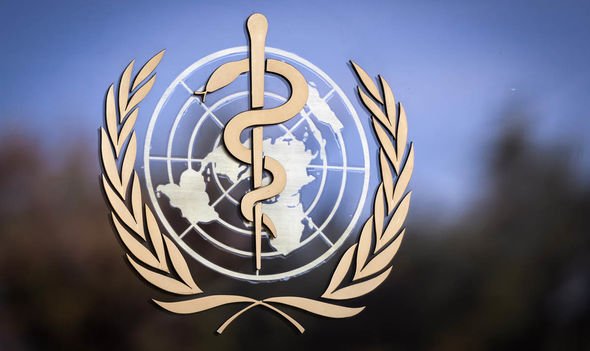 Professor Heidi Larson, the director of the Vaccine Confidence Project at the London School of Hygiene and Tropical Medicine, said some countries are “scrambling” to vaccinate too late.

She said: “Despite an available, safe and effective measles vaccine, not enough people are being vaccinated to prevent this devastating loss of life.

“Some countries are scrambling to vaccinate in the face of serious outbreaks, far too late for many.

“Stressed systems due to multiple disease outbreaks, conflict, rumours and distrust contribute to the measles crisis.”

She said: “We are clearly backsliding in terms of progress on measles.

“It’s not just that we are not continuing to have progress in its control and direction towards elimination, we are now going backwards.

“It is very sobering. The size of these outbreaks is very large.”